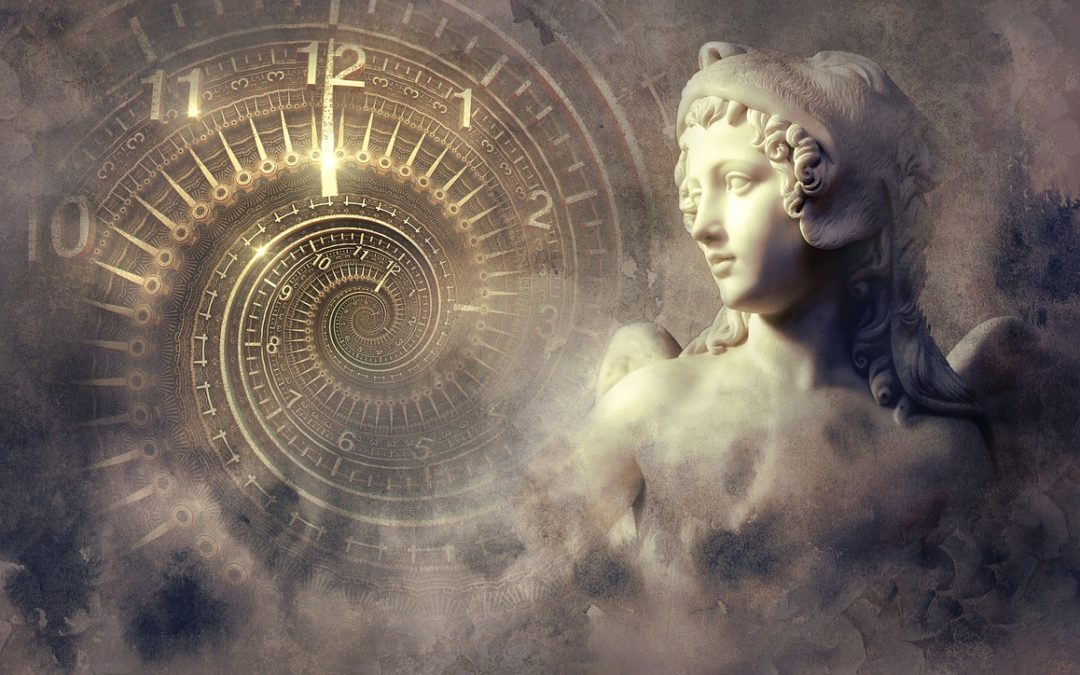 Dream incubation goes back thousands of years. The ancient Egyptians practiced it, as did the Chinese, Mesopotamians, Greeks and many wisdom traditions.