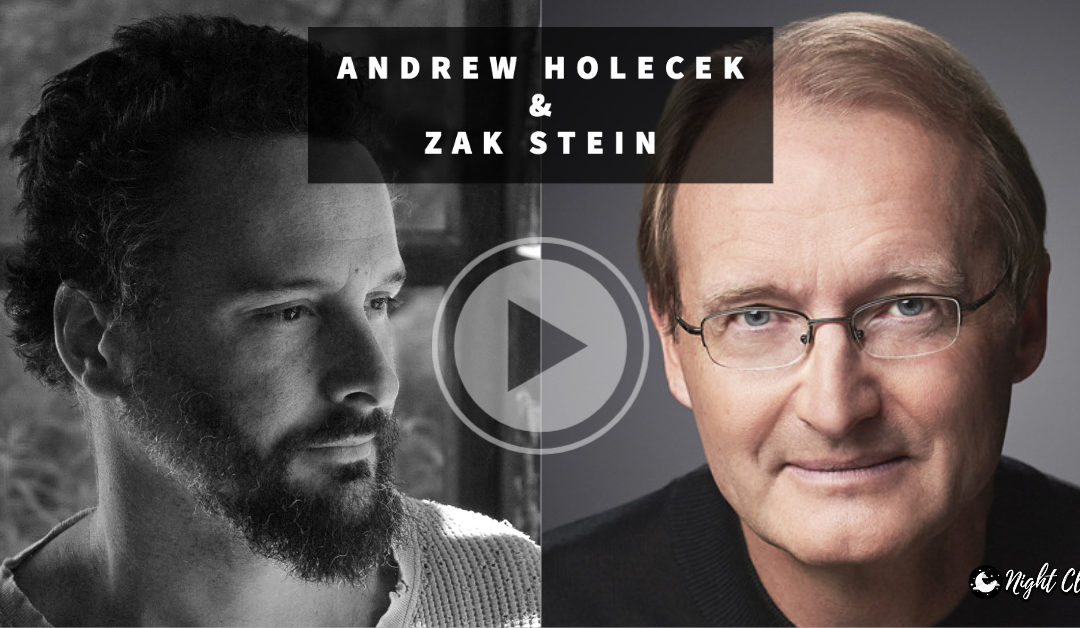 Join Andrew and philosopher Zachary Stein in an eye-opening and heartfelt look at COVID 19 and how it is changing the world.