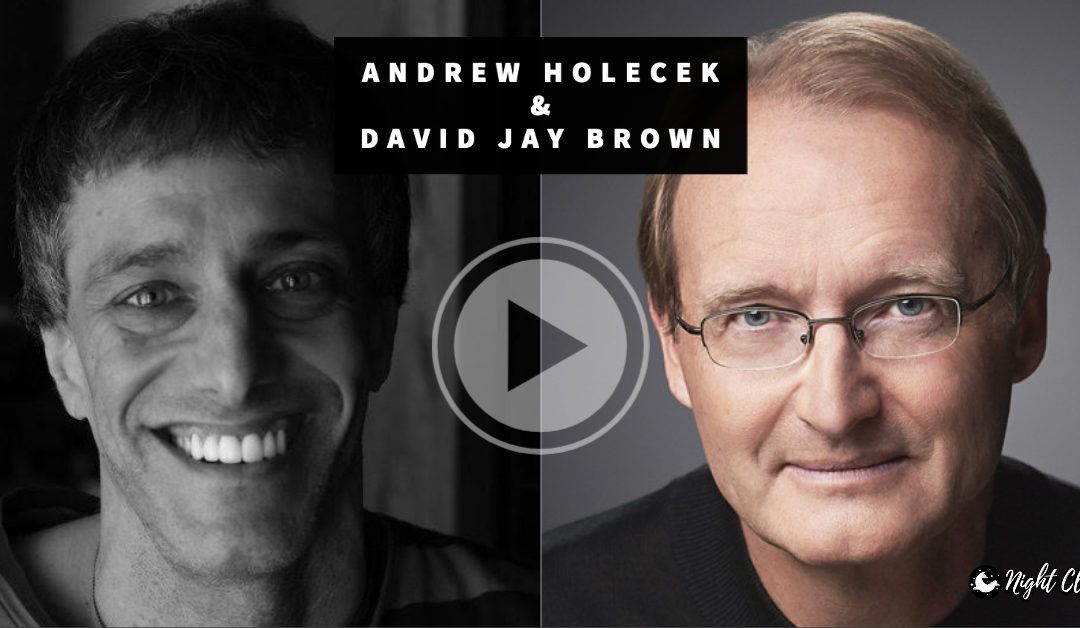 Join Andrew and David Jay Brown for a delightful romp through a host of topics that surround lucid dreaming and altered states of consciousness.