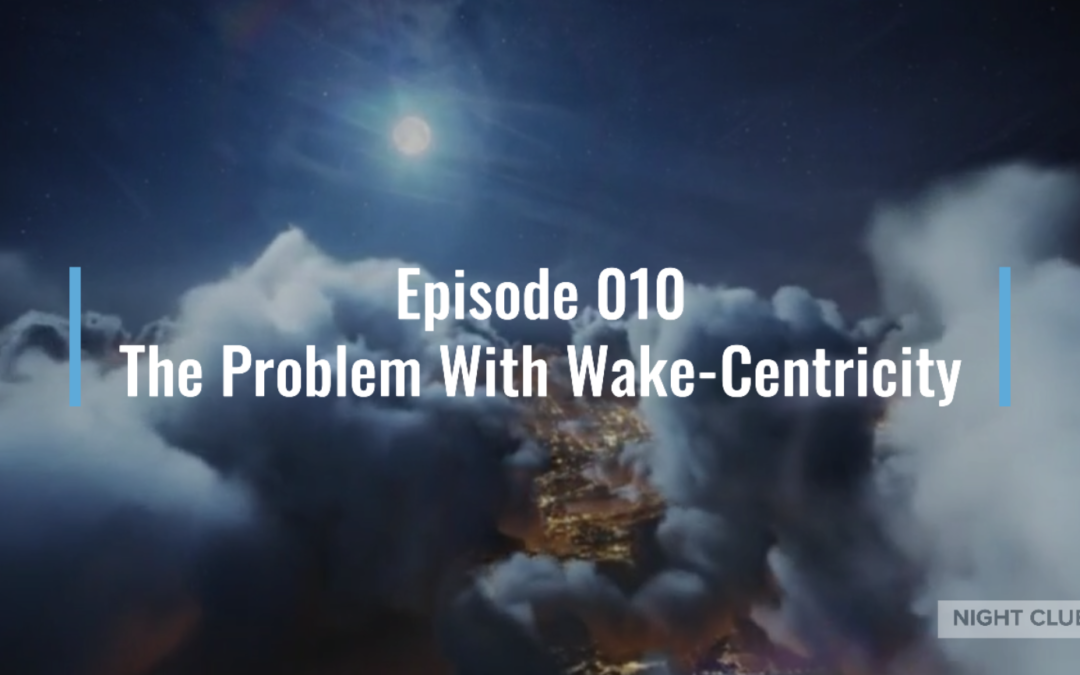 In this Webinar Andrew discusses the subtle discriminations we have against the dark, and our unhealthy infatuation with light. This is ironically one of the signatures of the Kali Yuga, or Dark Age – and it’s only getting worse as artificial light spreads across the globe, and across our lives. Join us as we talk about the subversive bias of wake-centricity, and how it dominates and colonizes other states of consciousness.

This is the first in a short series of Webinars on the problems of centricity altogether, which will lay the groundwork for the equally insidious prejudices generated by sight-centricity and photo-centricity – all in the service of ego-centricity – the mother of them all. All these “centricities” form restricting rings around our lives, and conspire to keep us away from having lucid dreams.